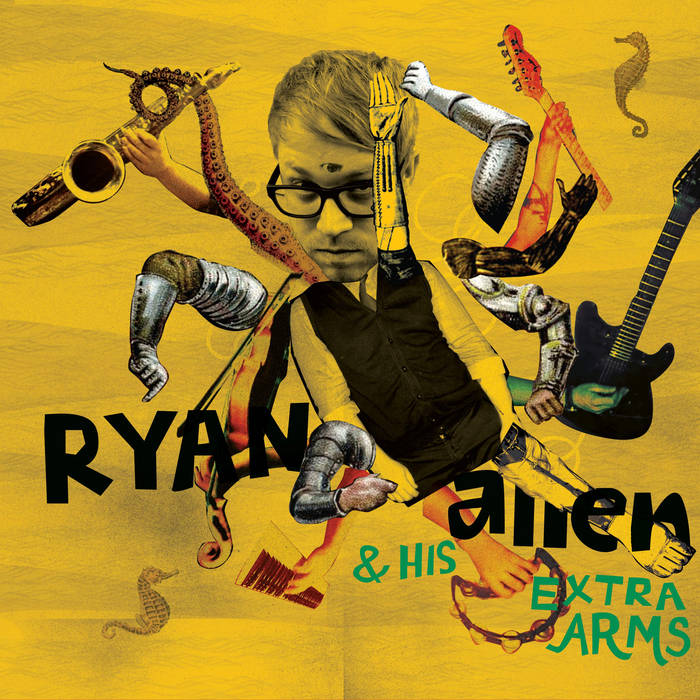 "Ryan Allen & His Extra Arms" is the solo debut by Ryan Allen, singer and guitarist of Thunderbirds Are Now!, Friendly Foes, and Destroy This Place.

all instruments played by Ryan Allen, except where noted on individual tracks.

Extra Arms is a loud pop band from Detroit, MI. Formerly known as Ryan Allen & His Extra Arms, the band has transformed from a solo project to a full fledged rock outfit known for writing crunchy rock songs in the vein of Superchunk, Sugar and Teenage Fanclub. ... more

Bandcamp Daily  your guide to the world of Bandcamp